Peace and social integration have emerged as one of the key social concerns in western Uttar Pradesh. Indian society is full of diversity. Different social groups, ethnic groups, cultural groups and religious communities have been living here with a lot of cooperation and mutual trust. However, there are instances when the peace and social integration get affected.  Because of rise in extremist elements, extremist beliefs and behaviour among some social and religious communities, the social peace and integration has been under challenge for past few decades. Religious minorities have been feeling that their cultural and religious freedom is under attack from some fringe elements. There have been occasions of religious intolerant behaviour. Besides the religious communities, social tensions have also flared up among the caste groups. Traditionally, the Indian society has been divided in hierarchical caste groups. Notably among them have been the traditionally untouchable Dalit groups (socially economically backward) and the other dominant caste groups (socially economically forward/developed). Both these social tensions have contributed to an atmosphere where mistrust, violence and fear have significantly increased. 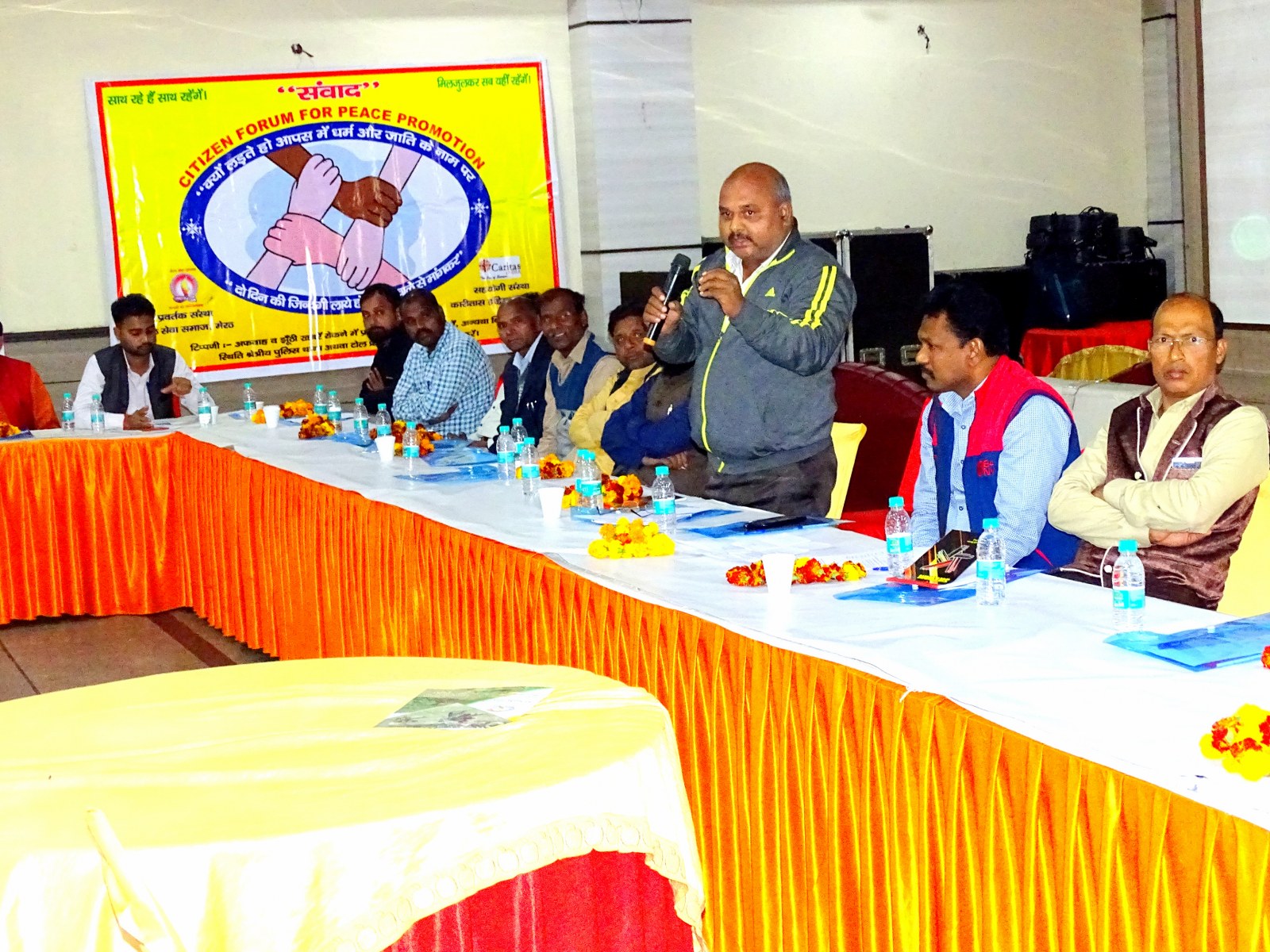