Meerut Seva Samaj has initiated and completed successfully this project in 11 villages comes in 10 Panchayats of Khanpur and Laksar Blocks of Haridwar district in the state of Uttara Khand under the Ecosystem Based Disaster Risk Reduction project financially supported by Caritas India.  All these villages are under sever threat of flood hazards whenever heavy rain occurs in the himalyan hills.   The flood waters damage the houses, crops and livestock of the villagers every year.

The total population of all these 11 villages is 26002, 13701 male and 12301 female comprising of 4784 children aged 0-6 of both sex.  The average literacy rate in the area is 47 per cent. While female literacy rate is 38%, the male literacy rate is 56%.   Main occupation of the area is agriculture.   65% are marginal farmers having lands up to 2 acres. Having no scope for agriculture, most of the people travel to town areas looking for work as casual labourers. During the flood, they are held up in town areas without any contact with their families. Considering the flood every year, most of the houses, though small, are built pacca to survive the flood.  But after the floods these houses need heavy repair works. While some families are shifting to their relatives’/ neighbours’ houses during flood, the people who have got pacca houses are shifted to first floor if there is any.

In order to improve the living condition of the people of these villages, MSS has designed the aforesaid project for implementation in the identified villages.

We focused that the target villages in Laksar & Khanpur Blocks of Haridwar District will not lose their lives, assets, crops and livelihood because of recurring flood hazards.

MS deputed staff has conducted necessary awareness programs on different issues such as Eco System, Early warning about release of water from barrage etc. will be carried out through out the project area.

In addition formation of self help groups and Task Force at village were formed and the entire program was owned by the people led approach by these groups. Appropriate trainings were imparted to the group members to ensure proper implementation of the project.  Liaisoning with government departments, Administration, media and PRI members was established.   In addition, a closed contact was obtained with district disaster management authorities for management of plan and its proper implementation.

Regular meetings of group members were carried during the process of implementation and thereafter.  Orientation to villagers on safe drinking water, causes of disease due to consumption of contaminated water was organized.

Also people will be sensitized of common diseases which can spread during flood and post flood period.  The services of Health Department will be sought to conduct different heath programs for the needy during flood, post flood and also for regular immunization program for women and children in the target area.

Villages will  be linked with   Govt schemes like MGNREGA, Swachh Bharat Mission,

Engagement of Govt. / agencies for displacement of families.

Training on livelihood also imparted in the target area.

We have completed  the skill training in Six villages (Maharajpur Khurd, Chandpuri Kala,Dallawala,Sherpur Bela, Dumanpuri and Gangdaspur) in which 155 women have completed their training.

The project has all the components required for income generating programs, safe drinking water, health improvement, government schemes, better cropping methods, Networking with government departments and other stakeholders etc. etc. Hence, after implementation of the program, MSS is sure, the target group will be able to access most of the facilities and gradually will have better livelihood.

The project had various activities and awareness generation programs were held to reduce the effect of natural disaster and to be prepared for any such calamity and maintaining the ecological balance in two blocks namely Laksar and Khanpur of Haridwar district. 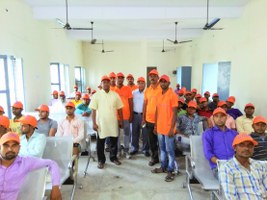 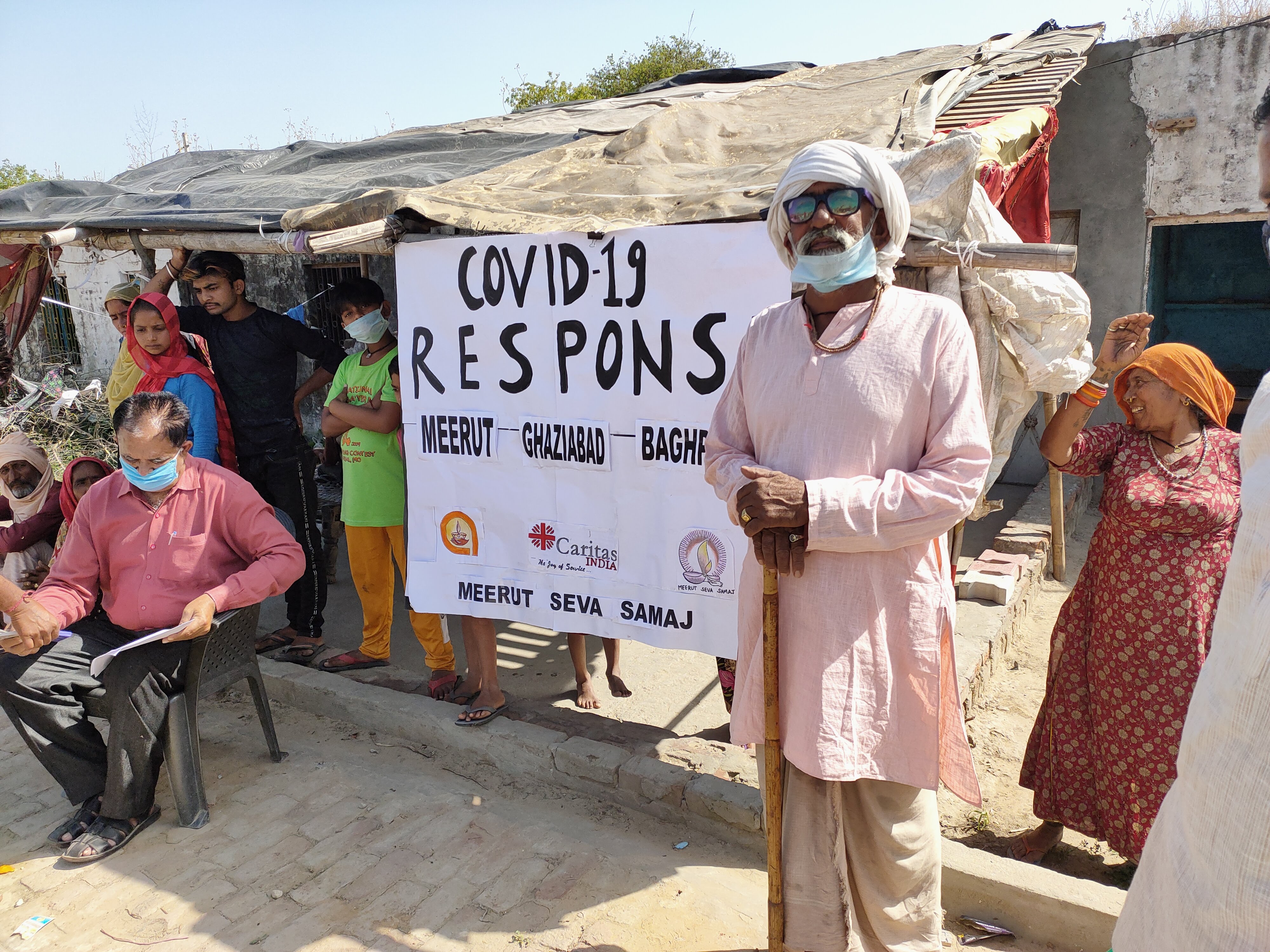